YUNGBLUD is back with what we at SnS think is his best song to date.  “The Funeral” is a perfect mis of dance, pop-punk, and emo.  Oh and it doesn’t suck to see Ozzy cameo in anything.  Watch the video and tune in this weekend to hear the song in the Alt Mix on Skratch n’ Sniff, The Only Show That Remixes Your Mom.

Over the past 3 years, YUNGBLUD has built a  huge and devoted following of young people from all corners of the world that he considers a community rather than a fanbase. Bound by a love for his brilliantly outspoken and genre-bending version of 21st Century rock-and-roll music, that community has witnessed YUNGBLUD’s rise from a struggling musician living in a Northern England council flat to a global superstar hailed by Rolling Stone as a “pop-punk rebel on a mission.” But toward the end of touring behind his 2019 EP the underrated youth the 23-year-old artist felt suddenly overcome by a massive wave of insecurity.

“I realized that even though I’d been telling everyone for years that it’s all right to be who you are, I had no idea who I really was,” says the singer/songwriter/multi-instrumentalist otherwise known as Dominic Harrison. “I was a nervous wreck and overcompensating all the time, so I decided to just stop everything and check myself.” 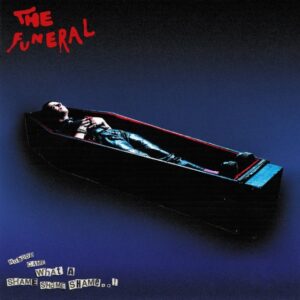 Within days of that revelation, Harrison wrote what would become the title track to his new album weird!: an urgent and soaring anthem that redefines individuality for the modern-day. “That song is me saying it’s all right to feel like you’re 12 different people at once,” Harrison explains. “There doesn’t need to be any kind of cohesiveness in the way you think or look or behave—cohesive is for a textbook. So it’s okay to be completely full of contradictions because that’s the nature of being a real human being.”

The second full-length from YUNGBLUD, weird! emerges as his most emotionally complex work to date. “It’s a story of coming-of-age and self-acceptance and liberation, in terms of sex and gender and drugs and heartbreak and all the other twists and turns we go through in life,” says Harrison, who refers to weird! as a “Skins” episode in album form. Doubling down on the raw vulnerability first glimpsed on his powerhouse debut album 21st Century Liability, weird! also looks back on moments of major upheaval that he’s endured in recent years. “I fell in love and got my heart broken, and when that happens it forces you to figure out who you really are—it just obliterates every single guard you’ve put up,” he says. “Making this album was the hardest thing I’ve ever done, because I really had to look inside myself, but it’s also the most fun I’ve had in my entire life.” 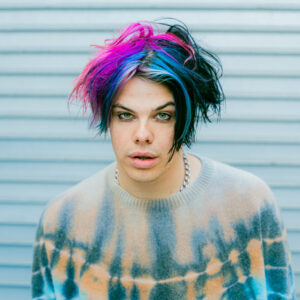 True to YUNGBLUD’s refusal to box himself in, weird! embodies a wildly eclectic sound: Queen-inspired harmonies, Beatles-esque chord progressions, elements of dance-punk and glam-rock and hip-hop and metal. Working with his longtime producers/co-writers Matt Schwartz (Cold War Kids, Bullet For My Valentine), Zakk Cervini (Bishop Briggs, Machine Gun Kelly), and Chris Greatti (Poppy, Grimes), Harrison recorded at several studios in London and L.A., but also embedded the album with moments spontaneously captured on iPhone voice memos. “I love imperfections, and how they feel so real and pure and magic,” notes Harrison, naming hyper-creative and boundary-pushing musician/producers like Jeff Lynne among his key influences on weird!. “This record really taught me that there’s no limit to where I can go or what I can do with my music, as long as I completely believe in what I’m creating.”

On songs like “mars,” YUNGBLUD reveals the rare balance of conviction and sensitivity he brought to his songwriting and performance on weird!. With its delicate storytelling and tender vocal work, the acoustic-guitar-laced track shares the narrative of a young trans women Harrison met while playing Warped Tour in 2018. “She told me how her parents had come to the show with her, and how seeing our community helped them to understand that her coming out as trans wasn’t just a phase—this is who she really was,” he recalls. “It made me cry to think that we could have that kind of impact and change people’s perceptions, just by being ourselves.”

Another full-hearted celebration of self-discovery, “cotton candy” delivers a dreamy meditation on sexual liberation, unfolding in airy textures and impossibly sweet melodies. “To me sex and sexuality is about freedom and the idea that you can to lose yourself in other people of all genders, of all shapes and sizes, to find yourself and figure out who you truly are,” says Harrison, whose co-writers on “cotton candy” include the hitmaking duo Julia Michaels and Justin Tranter. Meanwhile, “strawberry lipstick” presents a delightfully warped portrait of all-consuming lust, its fuzzed-out riffs and explosive vocals giving way to a gloriously chaotic intensity. 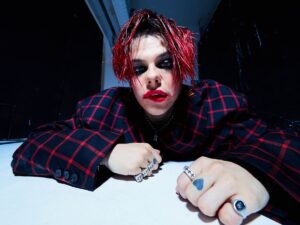 One of the most poignant tracks on weird!, “god save me, but don’t drown me out” rides the line between desperation and defiance, gradually building to a transcendent moment of radical self-acceptance. “I wanted to paint a picture of what depression really feels like—where everyone can be screaming at you, but you just can’t hear anything at all,” says Harrison. “I wanted this video to ignite a resemblance or a spark of self-love to highlight the idea that if you ever feel like you can’t go on, it can get better.”

Originally from Yorkshire, England, Harrison first started using songwriting as catharsis at the young age of ten. After picking up a guitar at just two-years-old, he later moved on to bass, piano, and drums, independently releasing his debut single “King Charles” in spring 2017 and landing his record deal by that summer’s end. With 21st Century Liability arriving in July 2018, he’s since scored major hits with the gold-certified “11 Minutes” (with Halsey feat. Travis Barker) and the platinum-selling “I Think I’m OKAY” (a collaboration with Machine Gun Kelly and Travis Barker that garnered a 2020 Billboard Music Awards nomination for Top Rock Song). Along with releasing the underrated youth (a top 10 debut on the UK Official Albums chart), YUNGBLUD put out Live In Atlanta—a 12-track effort showcasing the joyfully hellraising live performance he’s brought to sold-out crowds in countries around the world and to leading festivals like Lollapalooza, Reading and Leeds Festivals, and Austin City Limits. Endlessly prolific, YUNGBLUD has also created two graphic novels: The Twisted Tales of the Ritalin Club (his acclaimed 2019 debut) and The Twisted Tales of the Ritalin Club Volume 2: Weird Times at Quarry Banks University (its 2020 follow-up). 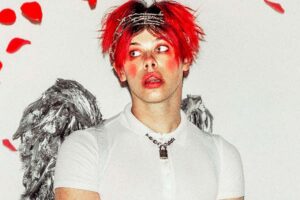 In the making of weird!, Harrison kept his community of fans at the forefront of his thought process behind every track. “When I finally get to play these songs live, I want to walk out to a crowd of people who feel liberated and happy and accepted, and feel like the reason we’re put on this Earth is a good one,” he says. So, while much of the album delves into the painful subject matter, it ultimately telegraphs an undeniable sense of hope. “My first album was severely bratty because I was so angry at the world, but this album is about finding a community of people who understand me, and about figuring out who I am from a place of love and acceptance,” says Harrison. “I hope it makes people feel like it’s okay to feel out of place or twisted or weird because life is weird—but that’s what’s beautiful about it. So don’t ever try to live it as someone else. Live it as you.” 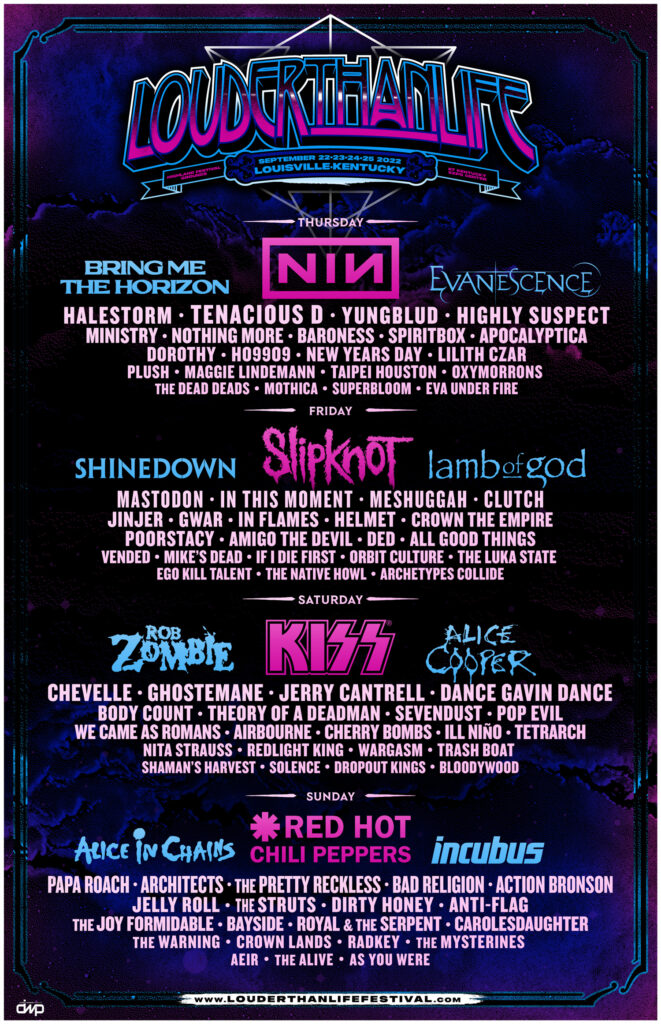