Foals Take The Party To “2am” [New Music Alert]

Foals have put out another monster record and have released a nice party jam with “2am”.  Check out the video, read up on what the bands have been up to during the pandemic, see upcoming tour dates, follow them on social media, and listen to their new record Life Is Yours below.

Today, Foals release Life Is Yours, their 7th studio which The Guardian has named “the best of their career” and the Associated Press calls “upbeat, very funky and always brilliantly layered… the perfect slice of summer fun.” Life Is Yours is the follow-up to the triumphant, two-part Everything Not Saved Will Be Lost, which proved to be a pivotal pinnacle in the band’s story, leading to their first UK #1 album, the group winning Best Band at the BRIT Awards, and a Mercury Prize nomination. Life Is Yours is available on all formats here. Standard formats include digital/streaming, CD, vinyl and cassette, while a selection of exclusive vinyl formats are also available. Foals’ official store has a double-vinyl format, Amazon offers a transparent Curaçao-coloured vinyl, while key indie stores will stock a white vinyl version. 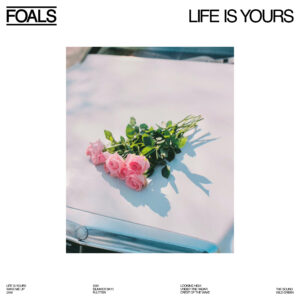 The band – Yannis Philippakis, Jack Bevan and Jimmy Smith – recently announced their North American tour (full dates below), and are also confirmed headliners on Glastonbury’s Other Stage and at Latitude, which adds to their recent high-profile live moments that have included ‘Later… with Jools Holland’ (watch here), and a UK headline tour that saw them play to a combined audience of 40,000people in London alone. Tickets for all dates are available here.

Today, the band shares their track-by-track guide to the album via SPIN who call say, “even with the world in the tumultuous state it’s in, the group tries to be optimistic about their outlook. This is reflected by the strength of its lyrics and the experimental nature of the band’s sound. Read it here. 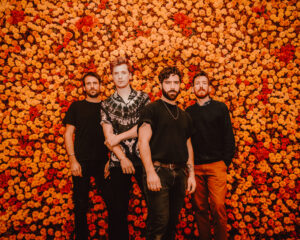 Life Is Yours marks a natural evolution for Foals, its disco-tinged guitars, tightly syncopated rhythms, and punchy, insistent hooks echoing their roots as purveyors of rambunctious house party chaos. It’s a record that’s perfectly in tune with the prevailing atmosphere of this moment in time – a life-affirming celebration as the world is reunited. Life Is Yours immediately establishes its tone with the bright beam of optimism provided by its title track. Its ambiance and exuberance prove that the band has no intention of slowing down. There’s a unity to the sound, whether Foals are bouncing into ‘Looking High’, experimenting with West African guitar grooves on ‘Flutter’, or savoring the prospect of playing live together again within the dance dynamics of ‘The Sound’. It all comes full circle with ‘Wild Green’, which simultaneously celebrates the rebirth of summer with an existential tinge that all beautiful moments are inevitably fleeting.

Foals started the project within the dark, windowless confines of their south London rehearsal space during the winter lockdown. Feeling contained and tethered, they were drawn towards spirited sounds that looked to a brighter future, not only in terms of climate but also in terms of the unreplicable thrill of performing live. By the time the process reached its conclusion, the verdant summer surroundings of Real World Studios near Bath matched the album’s ardent atmosphere. 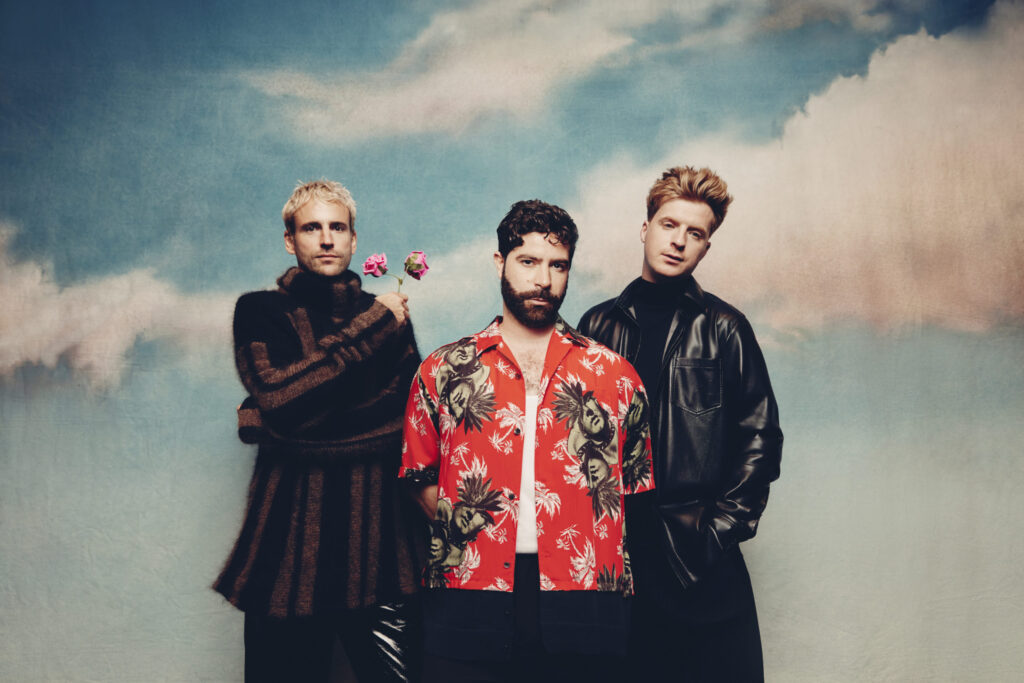 Foals Life Is Yours US Tour Dates