Tobin Esperance, (Bass guitarist, songwriter, and co-producer) and Jacoby Shaddix of the legendary rock band Papa Roach, break down their new single “No Apologies” from the album “Ego Trip” released in April.  Find out the inspiration for writing the song and how Jacoby’s words take root.  See, Hear, Live More With Papa Roach and Skratch n’ Sniff Below! 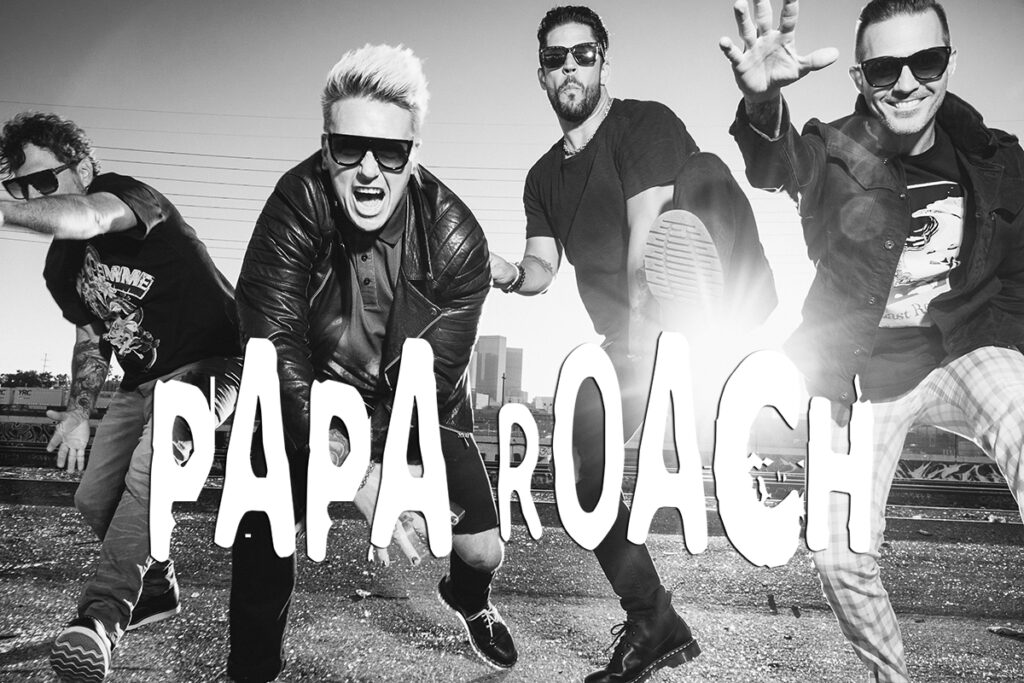 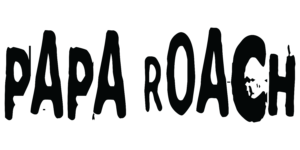 The first words on any record can often give you the greatest insight into what lies ahead, and that’s certainly no different when it comes to Ego Trip. The eleventh studio album of a career that continues to carve a fearless and singular path through a fourth decade, it’s one that sees its creators, Papa Roach, continuing to break new ground in a time when many are desperate for what they once knew.

As vocalist Jacoby Shaddix explains, “Now isn’t the time for comfort or conformity, but to be inspired and build something new. Something better, in order to channel something more.” 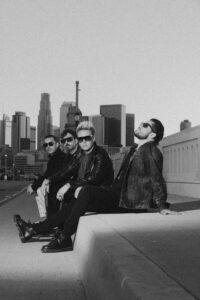 “There’s a competitive side to this band that has never subsided,” says Jacoby. “We see artists that have been around for as long as us if not longer, playing festivals and rolling out the hits from back in the day every couple of years, and a lot of people enjoy it. That’s all good, but it isn’t us. We see and hear so many young bands that cite us as an influence, bands that are pushing the boundaries of rock music and moving the genre forwards. We don’t want to just sit back and admire our role that; we want to be on the front lines, fighting next to them.”

Purposeful, provocative and just the right side of the line between confident and cocky (“I really hope [the album title] stops a few people in their tracks” cackles Jacoby), Ego Trip is Papa Roach – completed by guitarist Jerry Horton, bassist Tobin Esperance and drummer Tony Palermo – at its boldest and most brilliant. An album that sprouted almost by mistake in the throes of a global lockdown, its seeds were planted when the quartet entered a Covid-secure mansion in Temecula, California in the summer of 2020, along with a tight-knit creative team including familiar collaborators Colin Brittain and Nick Furlong. What started as an escape and an exercise in keeping the creative juices flowing, in a world that had completely ground to a halt, quickly grew into something bigger.

“I definitely find purpose in being a husband and father, but the purpose of being an artist is something that is all-consuming,” says Jacoby. “When you’re suddenly locked away and everything stops, it creates a void. Idle hands and an idle mind is the devil’s playground in my world, and I was slowly sinking into a weirdly comfortable depression for a while. Going into the house helped to draw me out of that.”

“I pretty much stopped reading the newspaper or watching TV because it was too unhealthy,” adds Tobin. “I made a conscious decision to focus on the things that I could actually control. Namely my health, the wellbeing of my family, and my creativity. We went into the house with two new songs to work with, and after a month we had another ten. People were working constantly, even in the middle of the night. At one point we were running around at 3am like a bunch of Vikings, listening to ‘Doorman’ by Slowthai and Mura Masa!”

Following their time in the house, the band set up camp in a number of guerrilla studios and apartments across California. Working alongside the likes of previous “Born For Greatness” collaborator Jason Evigan [Dua Lipa, G-Eazy, Maroon 5] as well as producers Drew Fulk [Lil Wayne, A Day To Remember] and Andrew Goldstein [Linkin Park, All Time Low] to name but a few, the group eventually settled on 14 tracks that are packed with energy and spontaneity.

“When we made our early records, particularly ‘Infest’, everything was spontaneous,” explains Jacoby. “Everything was about capturing our momentum and our fearlessness. I really wanted to reconnect with those elements, as well as those banger riffs! More than anything, though, I wanted things to be odd.” 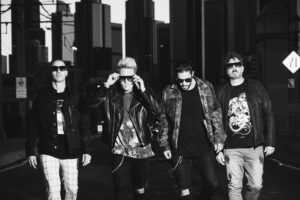 Powered by a tangible enthusiasm, Ego Trip is the sound of a band brimming with ideas that are fresh yet somehow familiar. While the fuzzed-up garage rock of ‘Bloodline’, the Bollywood-tinged ‘Liar’, the mammoth synth-tinged melodies of ‘Dying To Believe’, the anthemic chorus of ‘Always Wondering’ and the bass-heavy, scattergun brilliance of the album’s title-track showcase the band at its sonic best, the likes of the string-led ‘Leave A Light On’ and future rock radio anthem ‘No Apologies’ see Jacoby at his vocal and lyrical peak, providing heartfelt tributes and messages of resolution to his children and biological father respectively.

With their 30th anniversary moving into view, Ego Trip is a perfect link between a magnificent past and a future that is entirely their own. Set to be released via their own, relaunched label New Noize Records, it’s a truly singular and independent statement that marks the beginning of a vibrant new chapter, cementing Papa Roach’s status as a band that continues to define rock music and culture on its own terms. 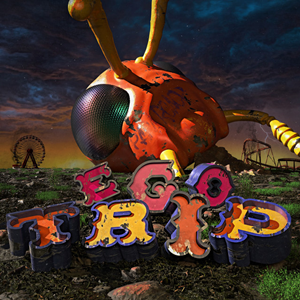 I feel like our place in music is in our own place, and I love that,” smiles Tobin. “With this record it feels like we’ve created our own world, rather than trying to fit into anybody else’s.”

“We don’t want to stop pushing,” adds Jacoby. “We aren’t ready to slow down. There are so many barriers in the music industry and so many hoops to jump through, but we’re at a point where we don’t have to do that anymore. We’re sailing across this big, open ocean, with our own hands on the wheel. That’s exciting to me.”  – Written by Ryan Bird 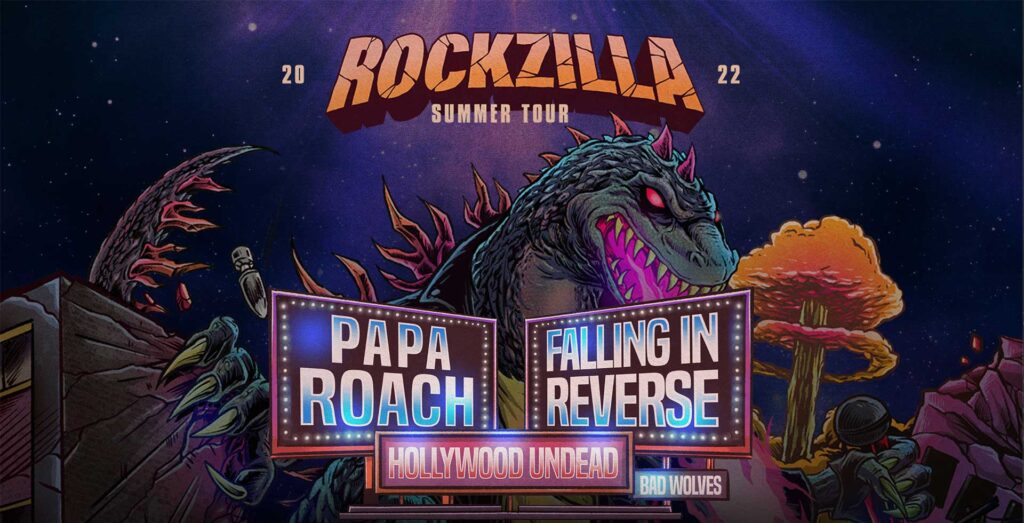